Located at the key 172° neighbourhood, the satellite provides exceptional land and sea reach over Asia Pacific, from Alaska to Australia.

The EUTELSAT 172B satellite is a triple mission satellite with three distinct payloads:

EUTELSAT 172B - a new star for Asia Pacific 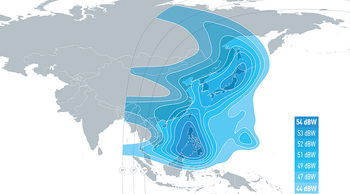 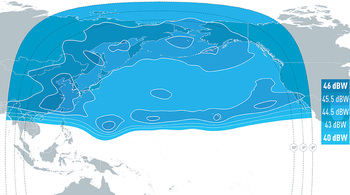 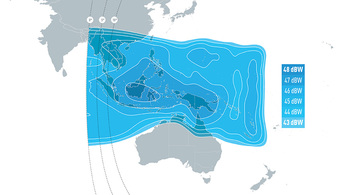 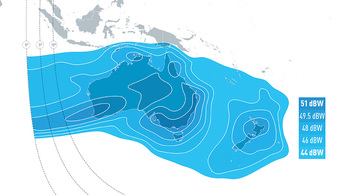 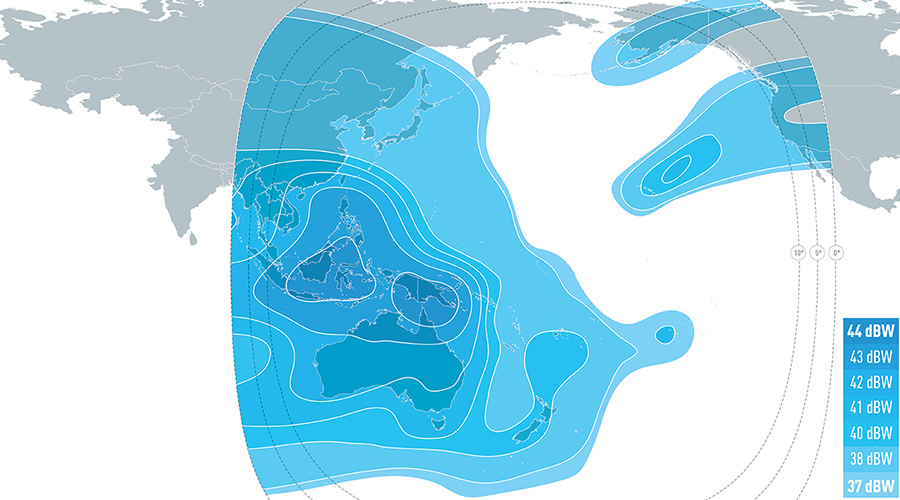 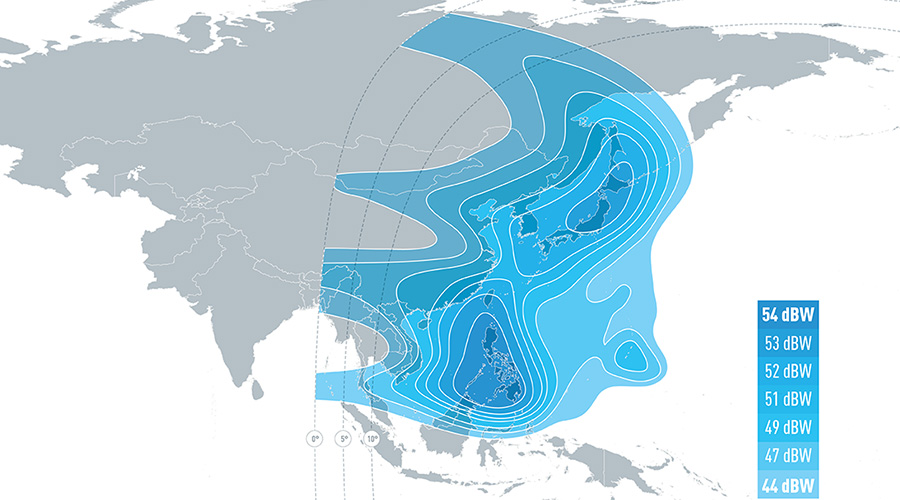 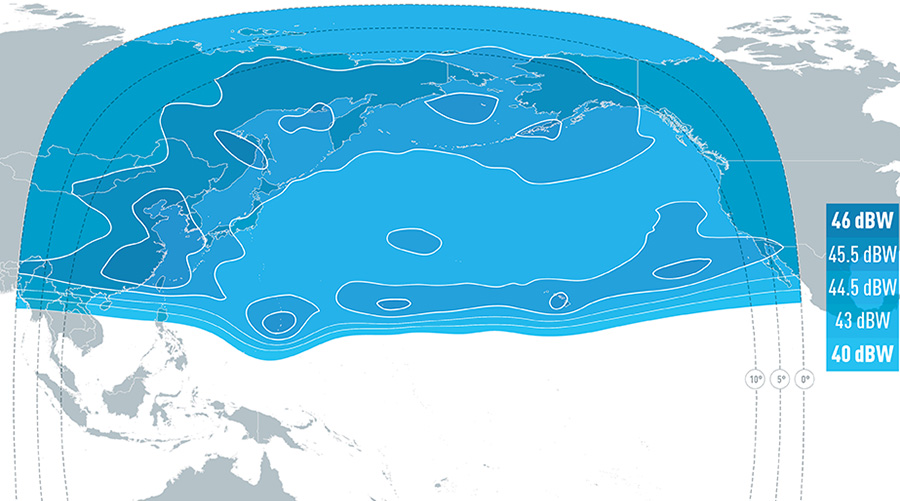 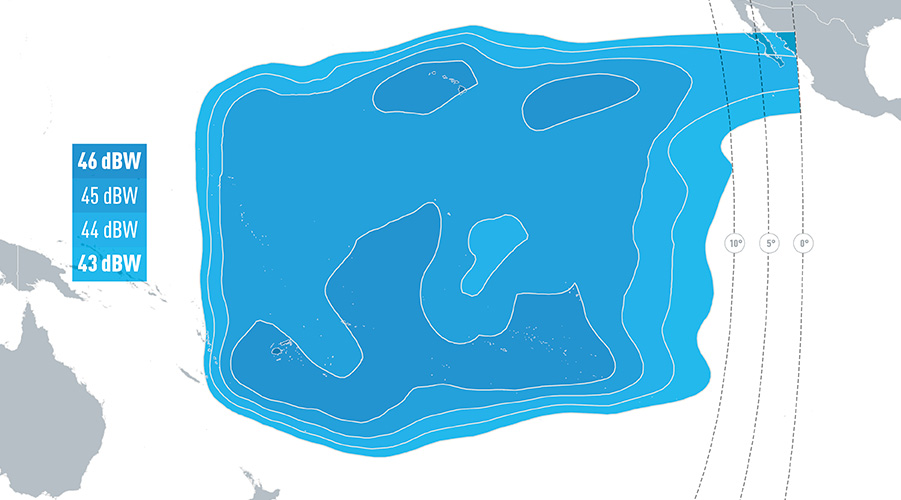 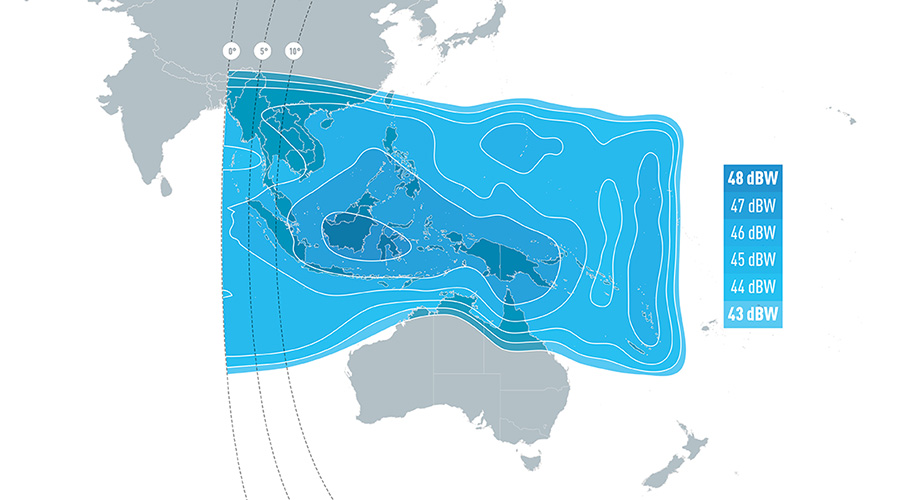 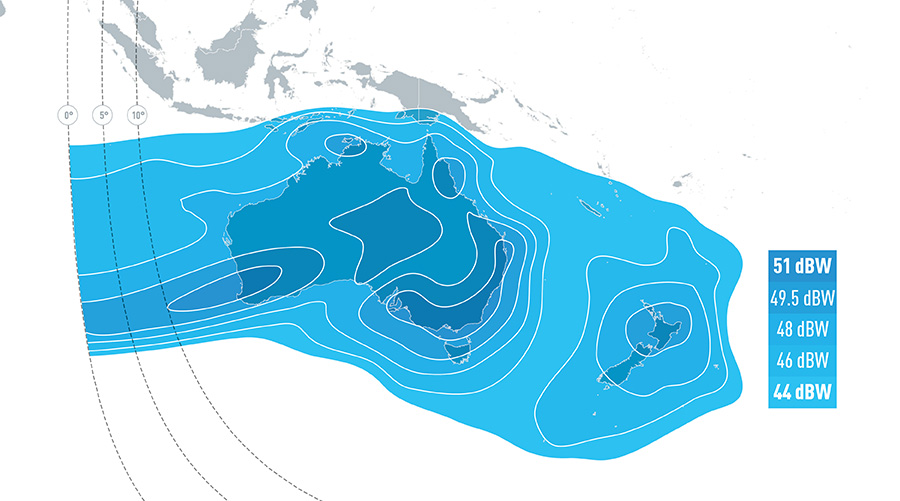 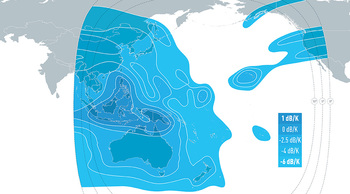 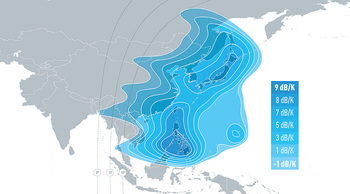 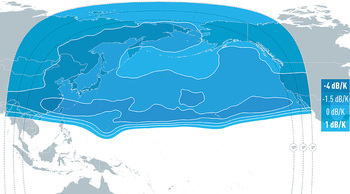 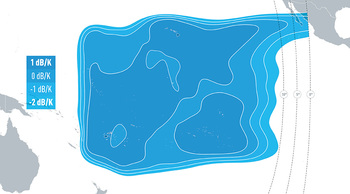 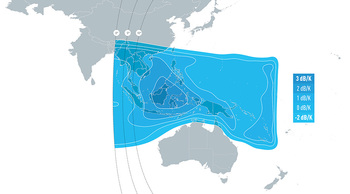 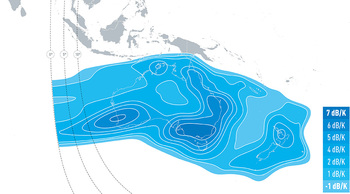 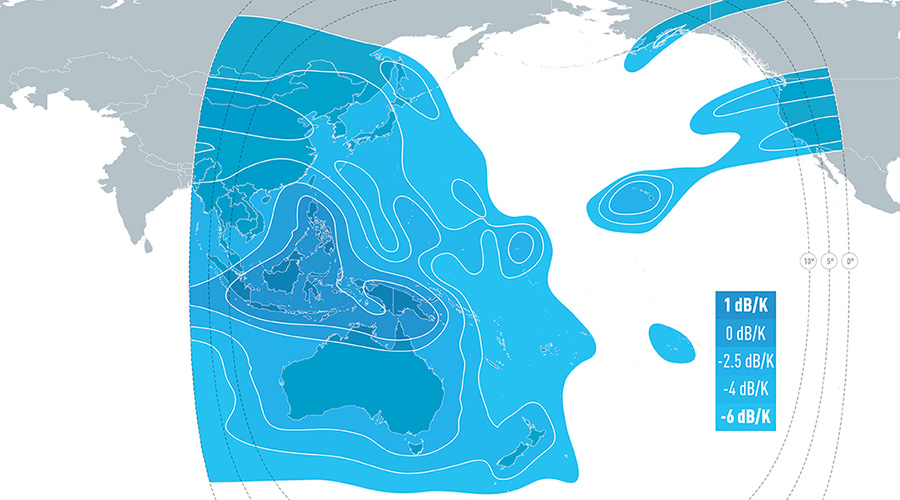 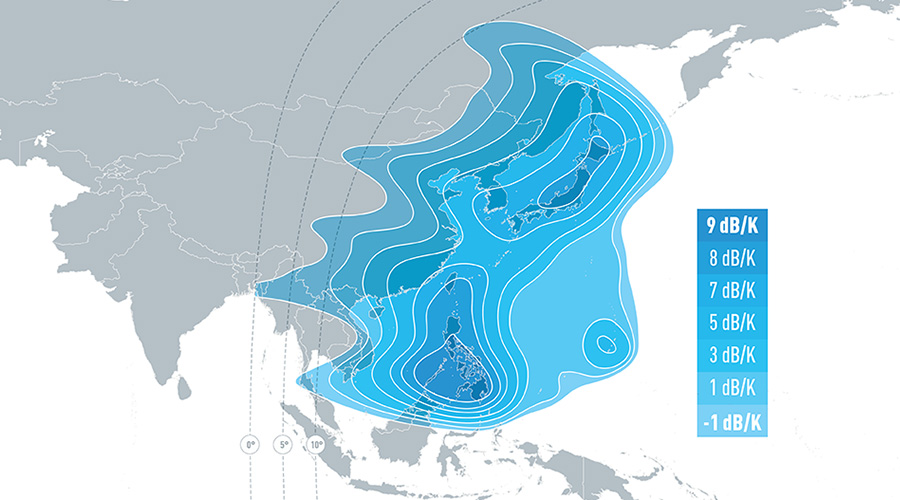 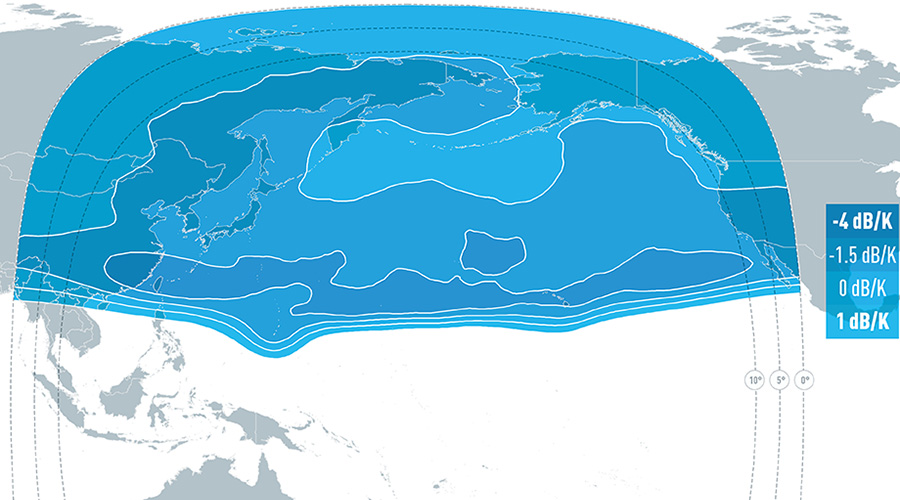 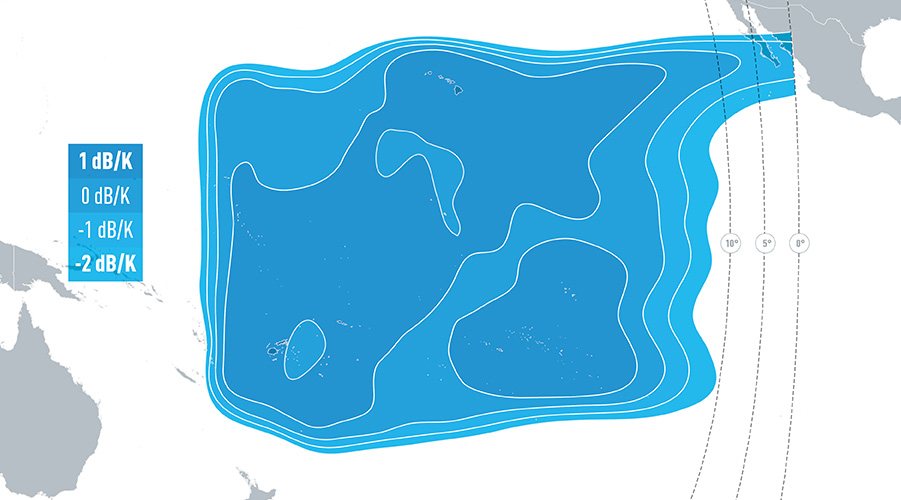 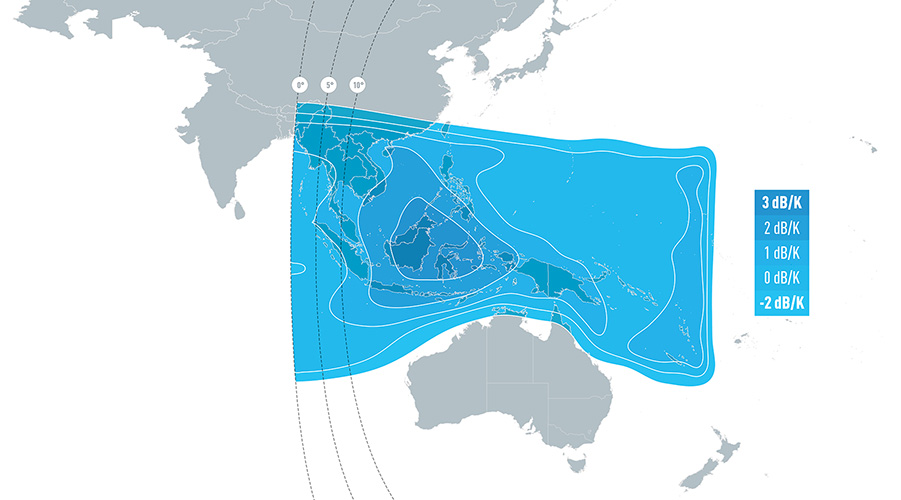 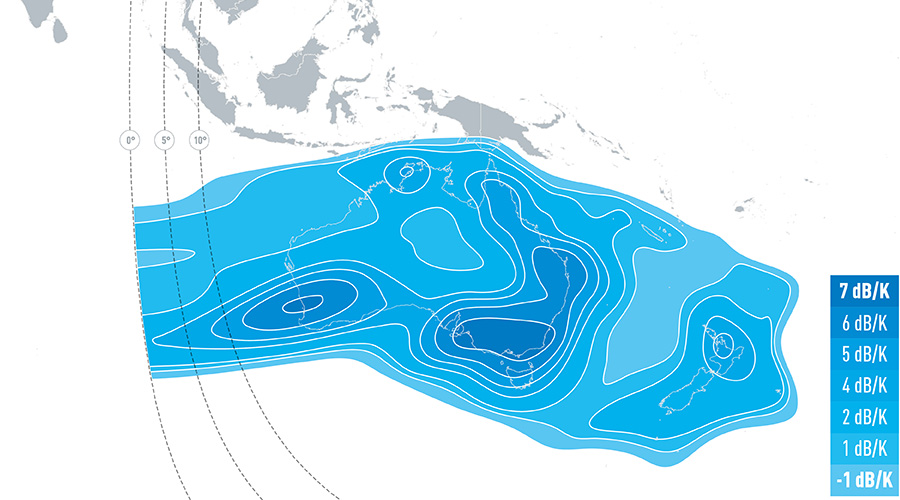