Over the past decade, 21.5° East has become a major orbital position for data, professional video and government services across Europe, North Africa, the Middle East and Central Asia. 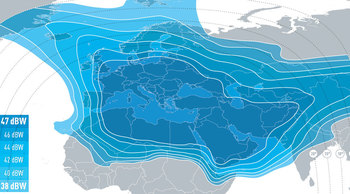 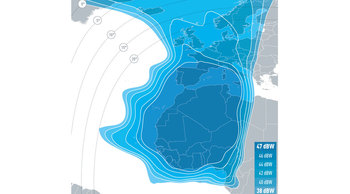 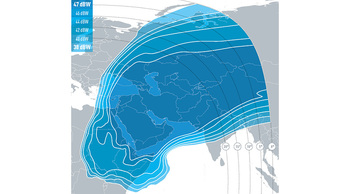 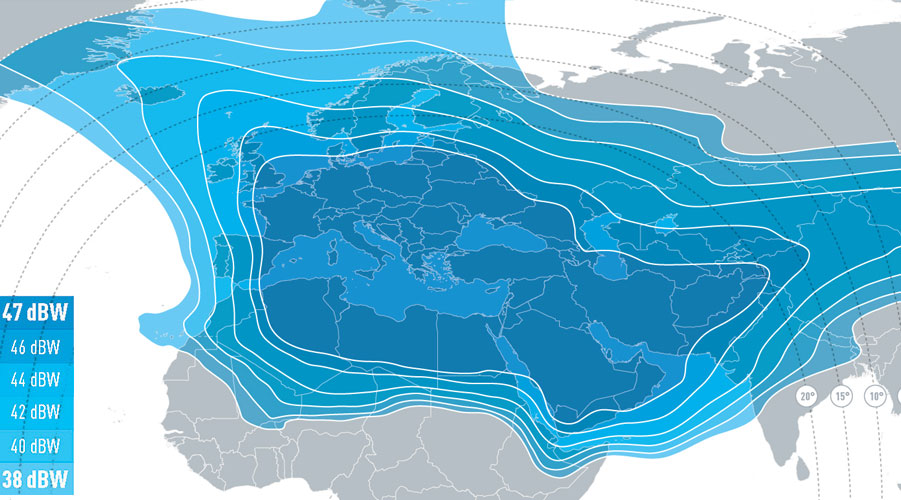 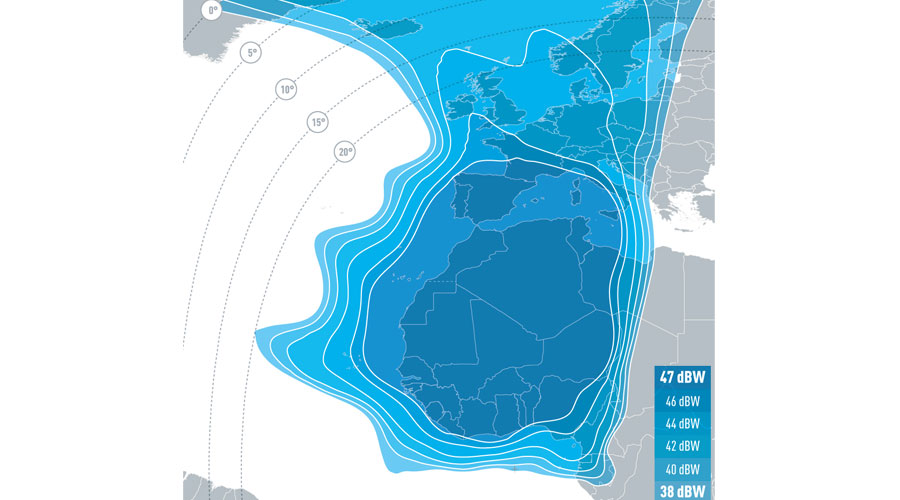 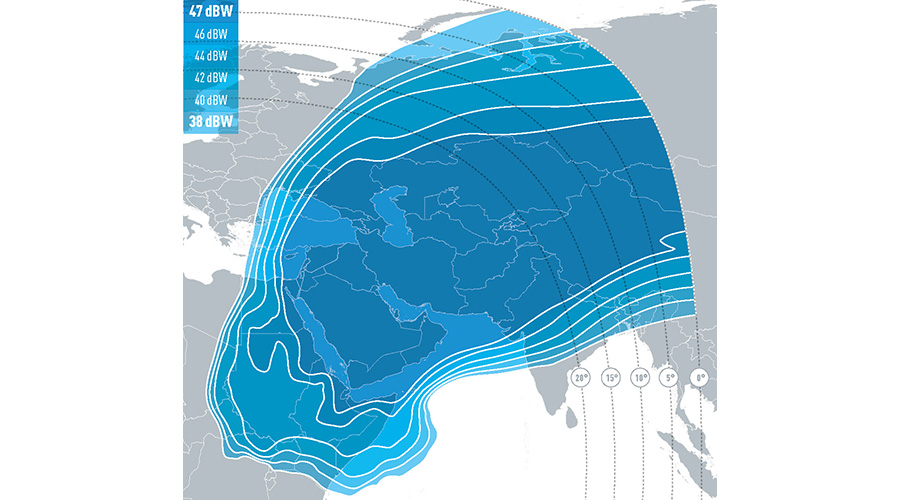 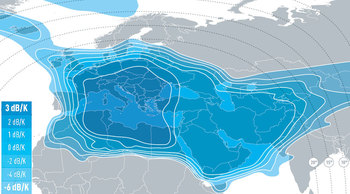 EUTELSAT 21B Ku-band widebeam (A) uplink 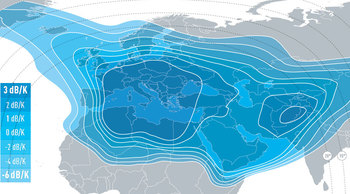 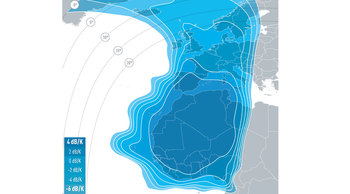 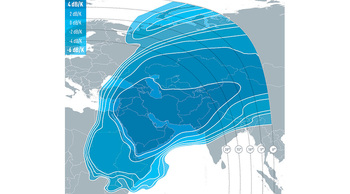 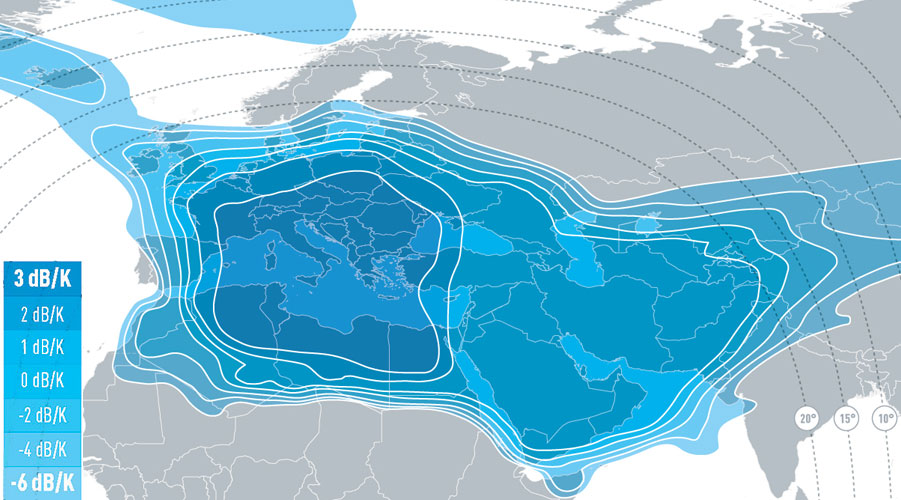 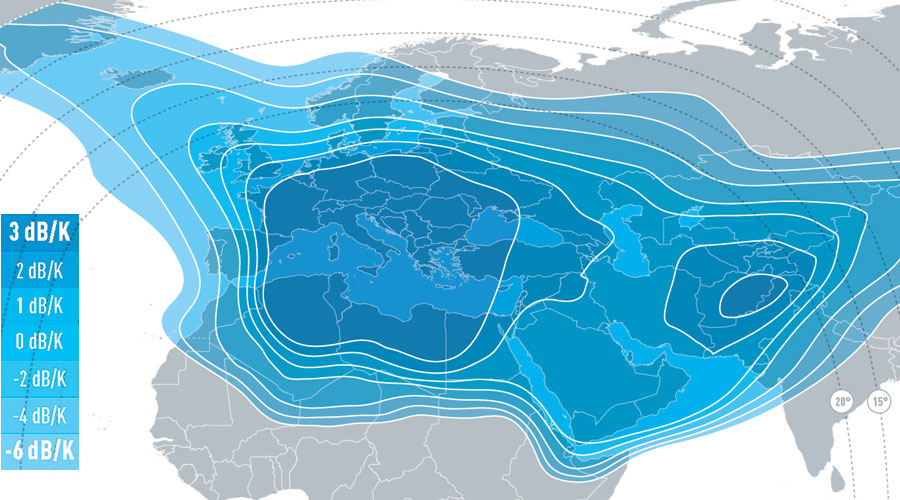 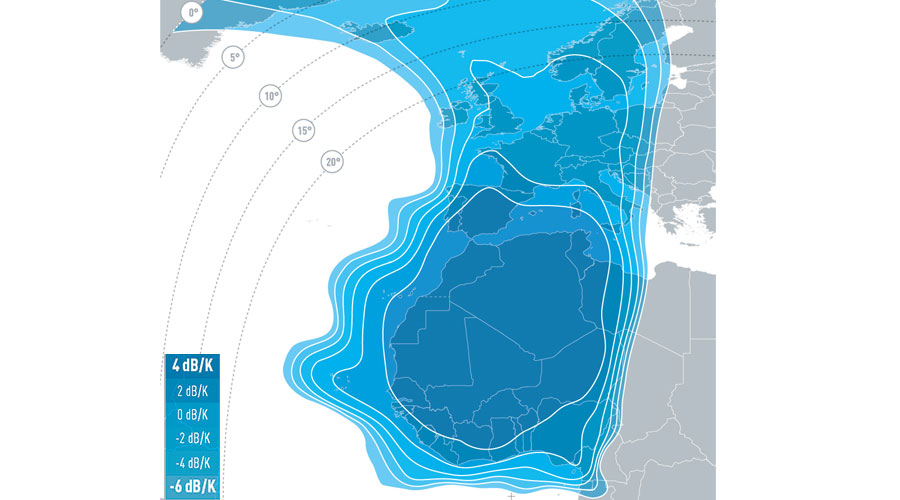 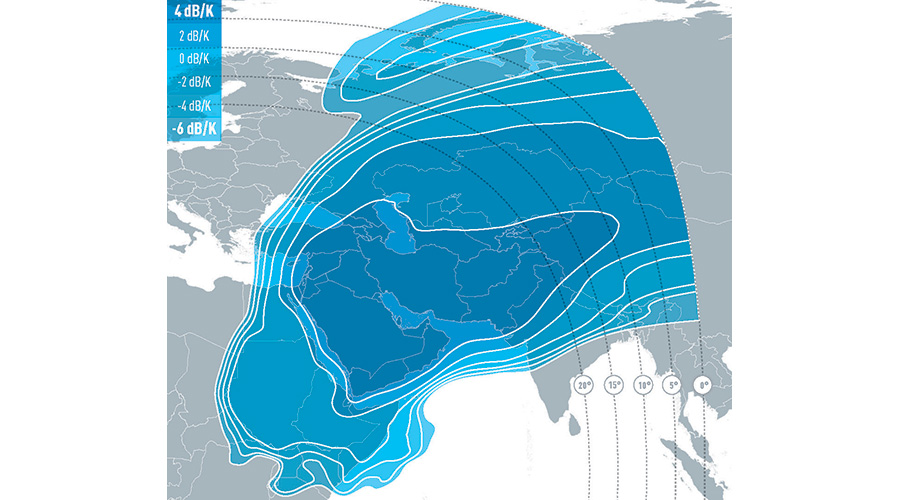