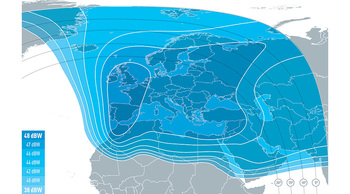 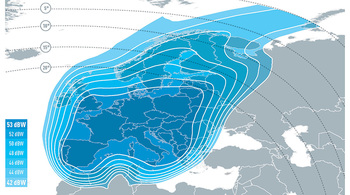 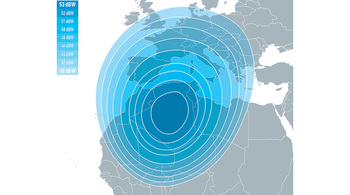 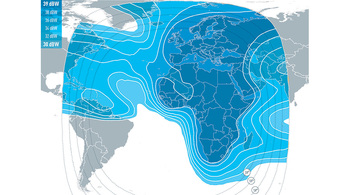 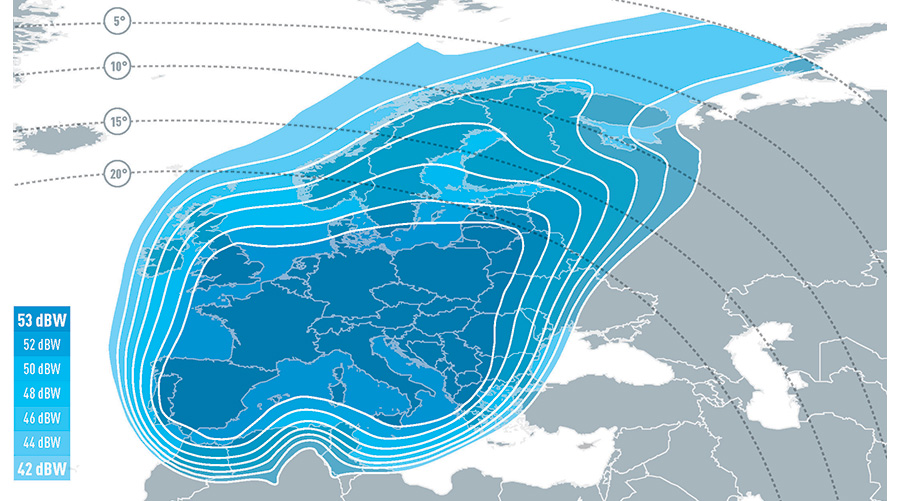 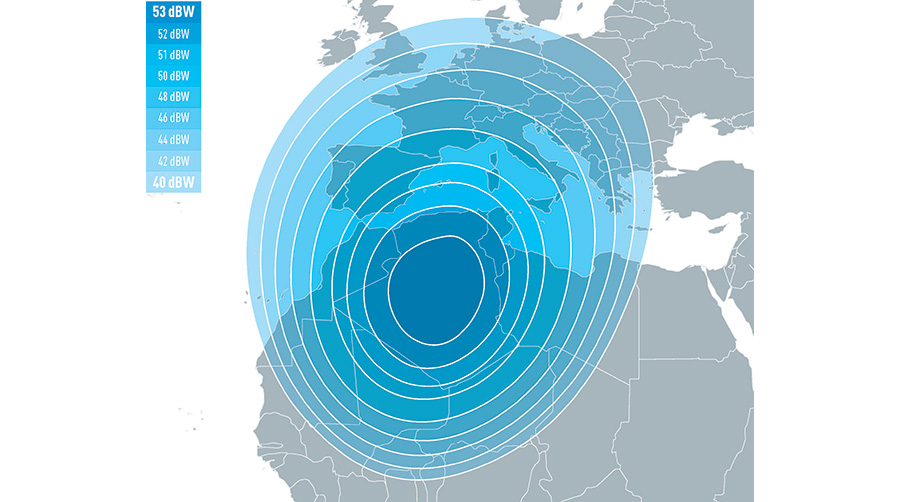 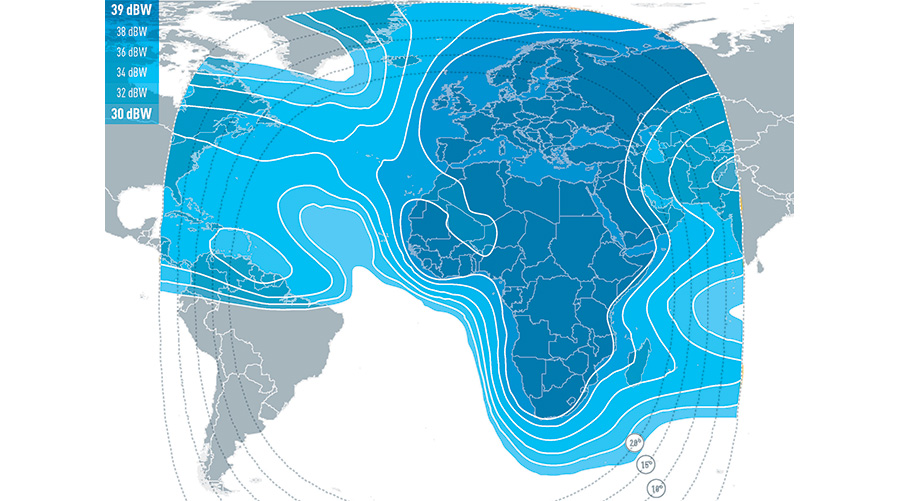 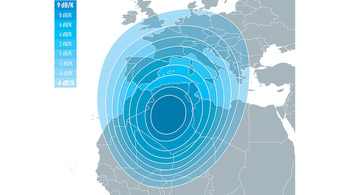 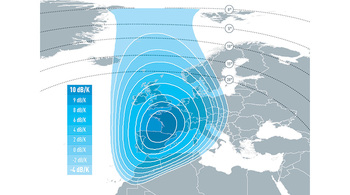 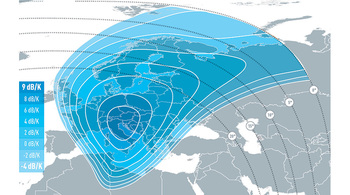 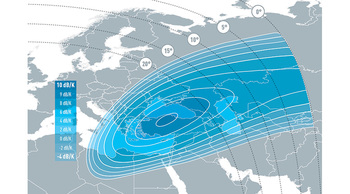 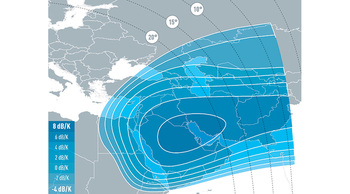 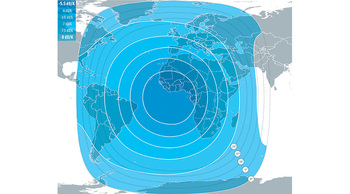 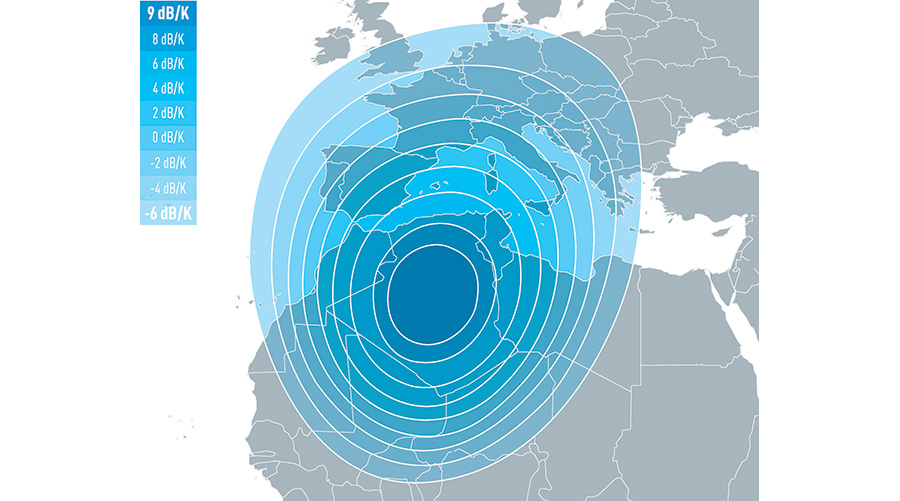 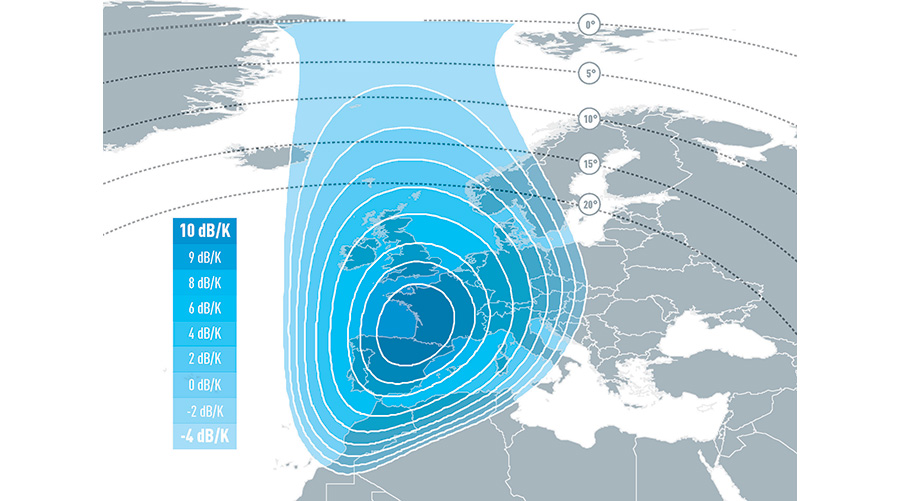 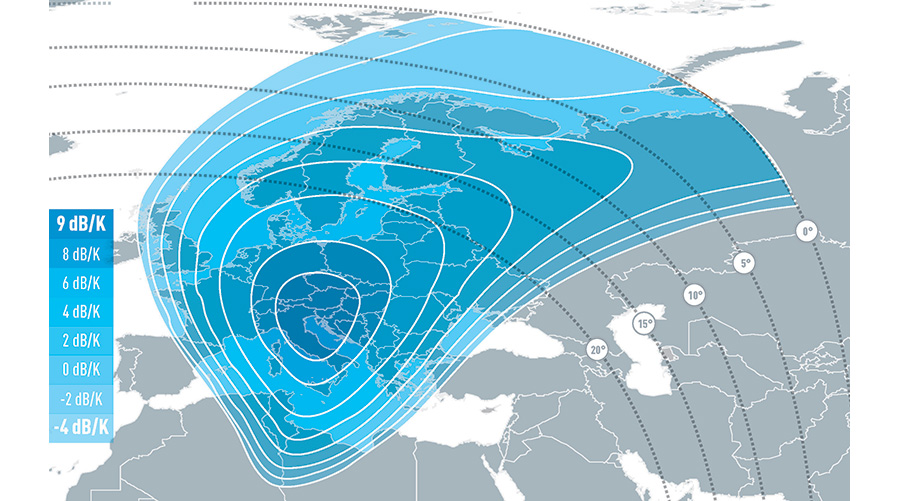 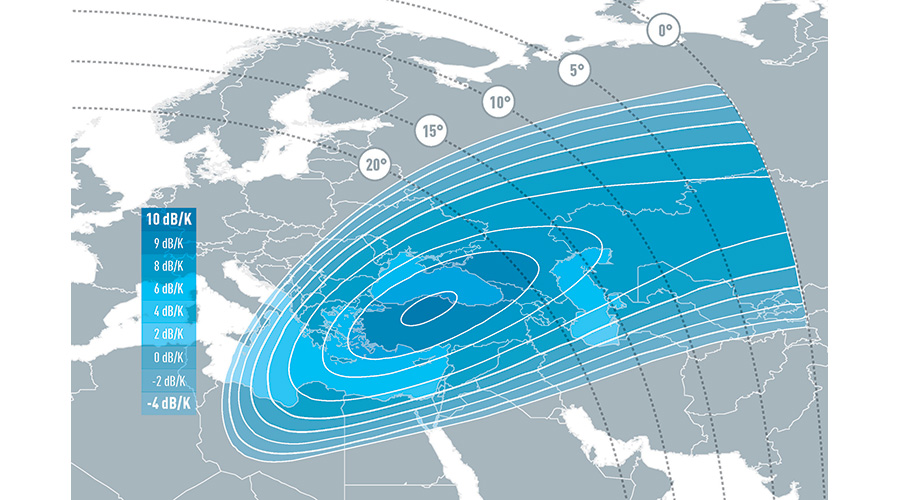 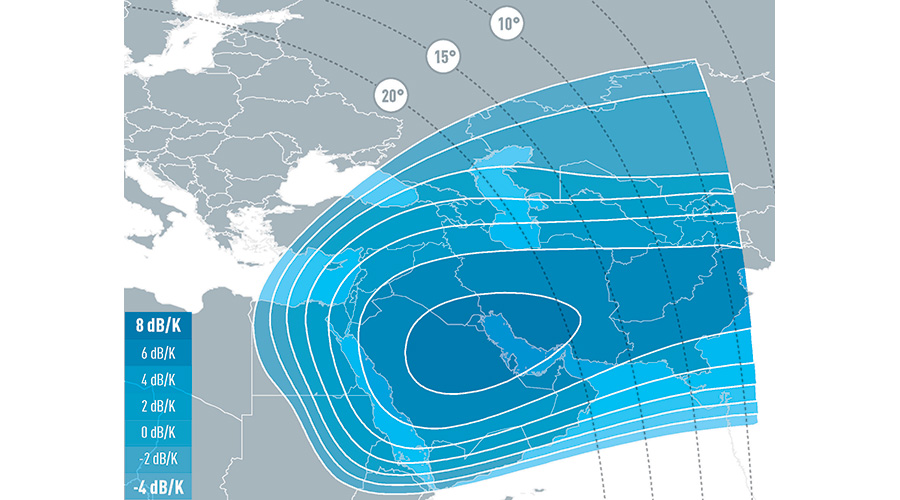 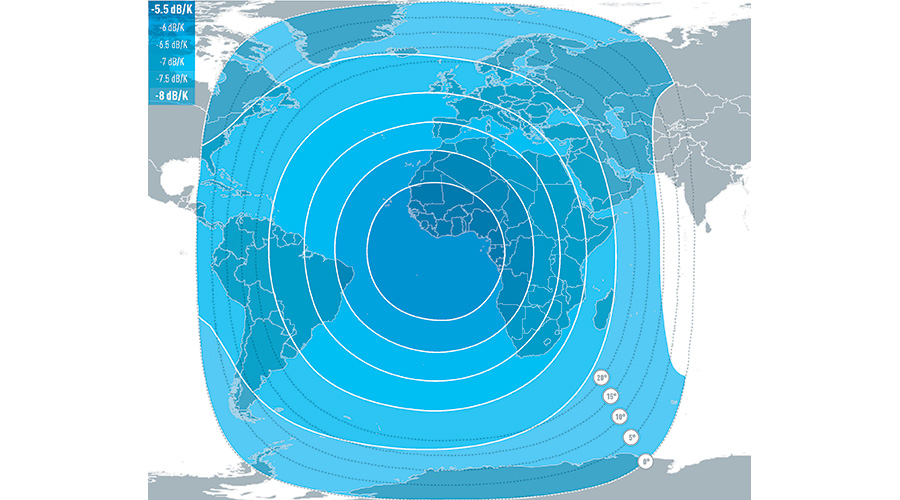 The satellite is co-located with EUTELSAT 5 West A, ensuring service continuity for over 300 TV channels broadcast at the 5° West position. It provides business continuity for services via a Ku-band payload with switchable transponders to increase commercial flexibility.

EUTELSAT 5 West B also hosts the GEO-3 payload of the European Geostationary Navigation Overlay System (EGNOS). The EGNOS’ GEO-3 payload is designed to improve the performance of global navigation satellite systems in Europe.

EUTELSAT 5 West A remains operational in orbit at 5° West to carry out other missions. 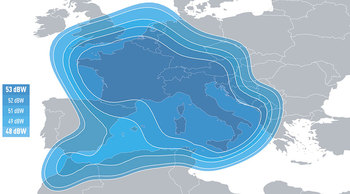 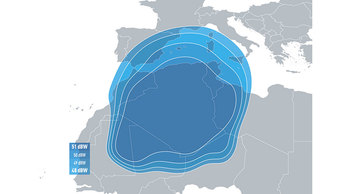 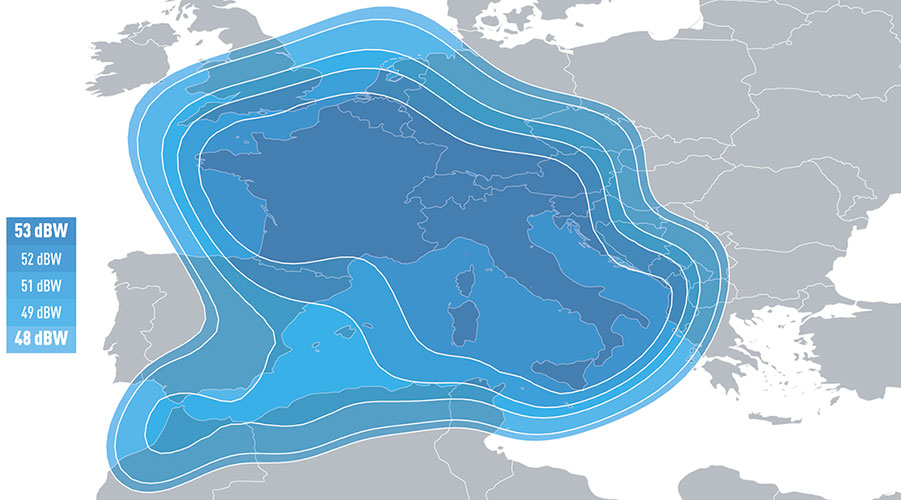 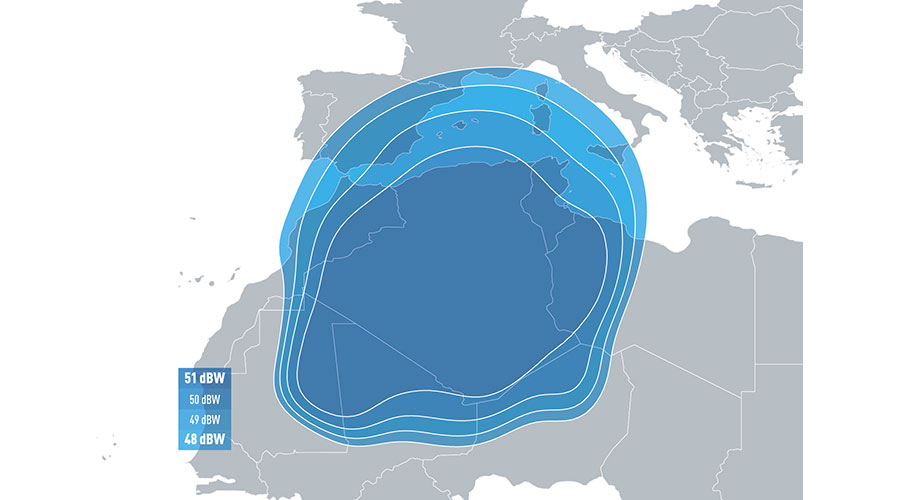