The satellite’s high degree of on-board connectivity enables beams to be used for both regional and intercontinental connectivity. This supports high-growth services, such as secure government communications in Central Asia, with hubs located in the region or in Europe, professional data networks between South-East Asia and Africa, and direct connectivity between Europe and the Asia-Pacific region.

EUTELSAT 70B is also optimised for broadcast services including distribution to cable and IPTV headends, DTH and DTT complementarity, video turnaround and Occasional Use. Its high-performance footprint of South East Asia, which includes Myanmar, Indonesia, the Philippines, Thailand and Australia, targets a population of more than 600 million inhabitants. This beam has loopback capabilities and is also connected to the Europe beam to bring content in a single hop from Europe directly to Asia. Its orbital location also allows a double-feed solution with neighbouring hotspots, to maximise content choice for audiences. 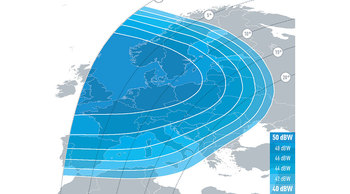 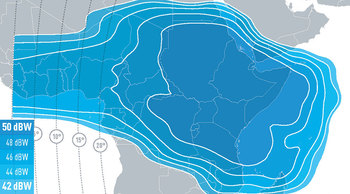 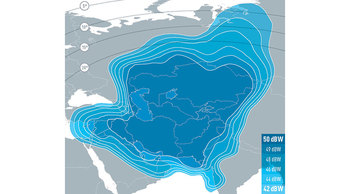 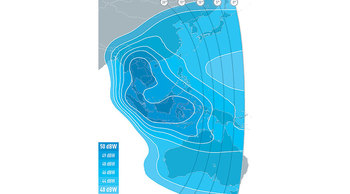 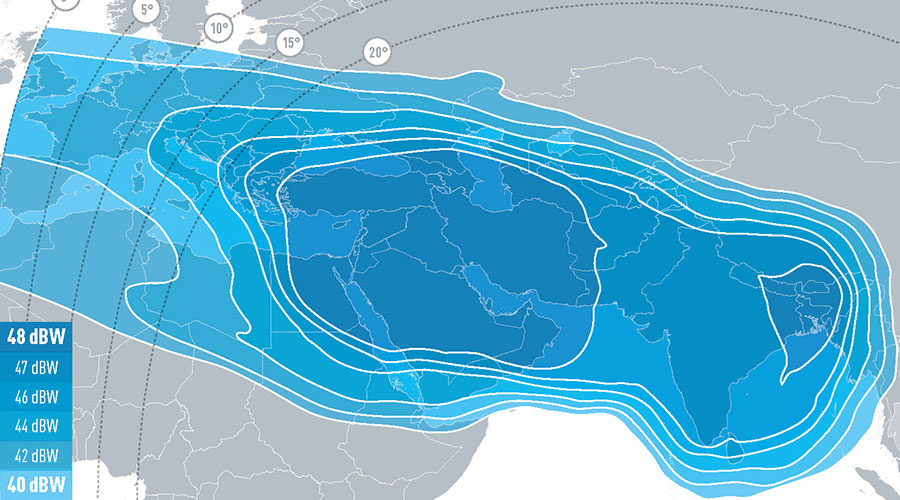 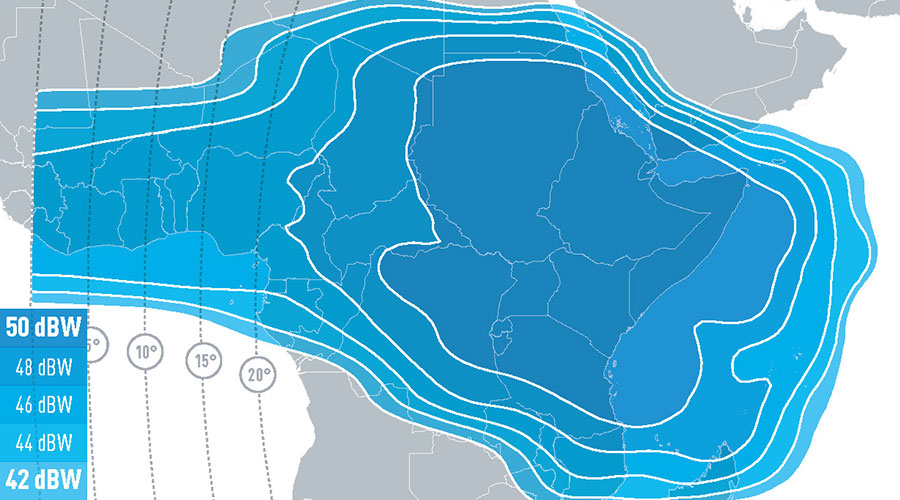 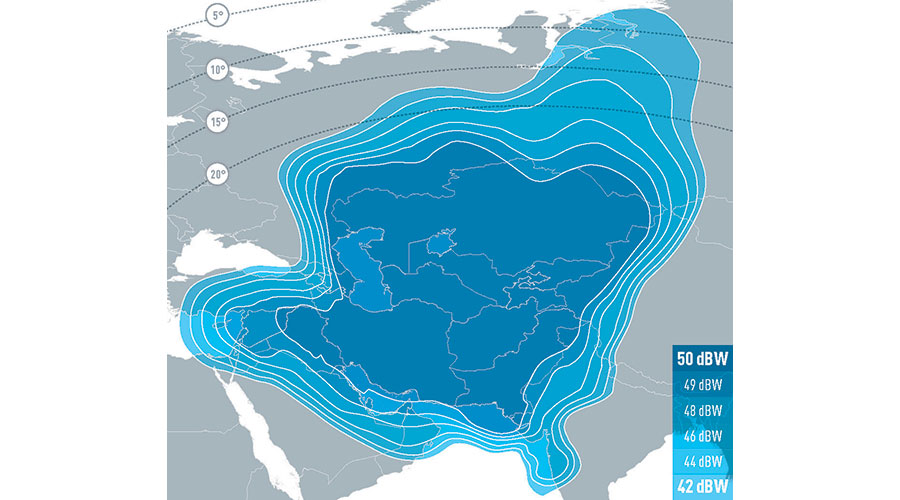 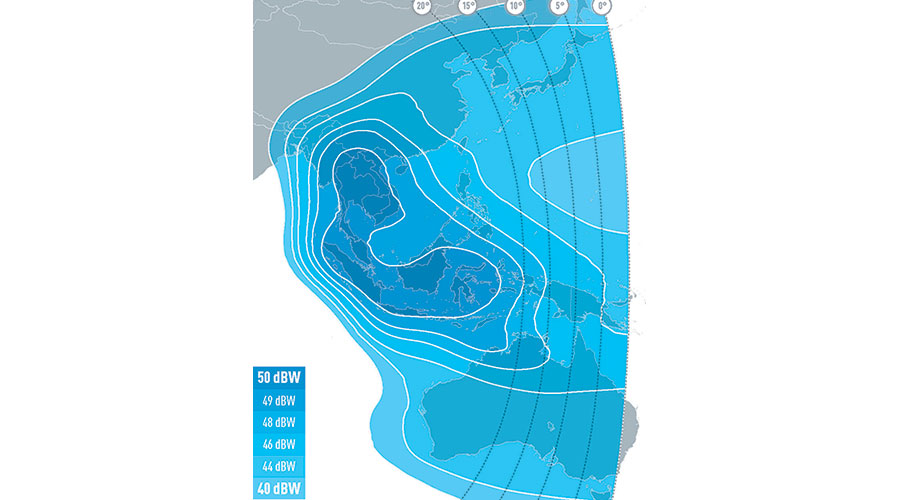 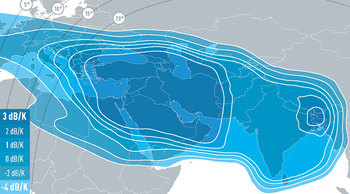 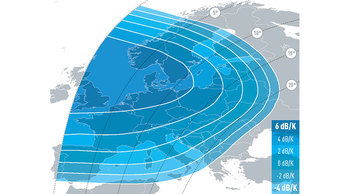 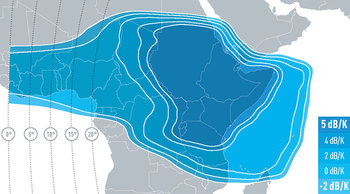 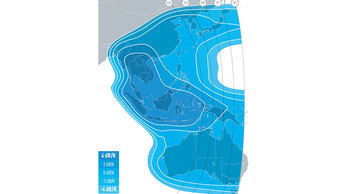 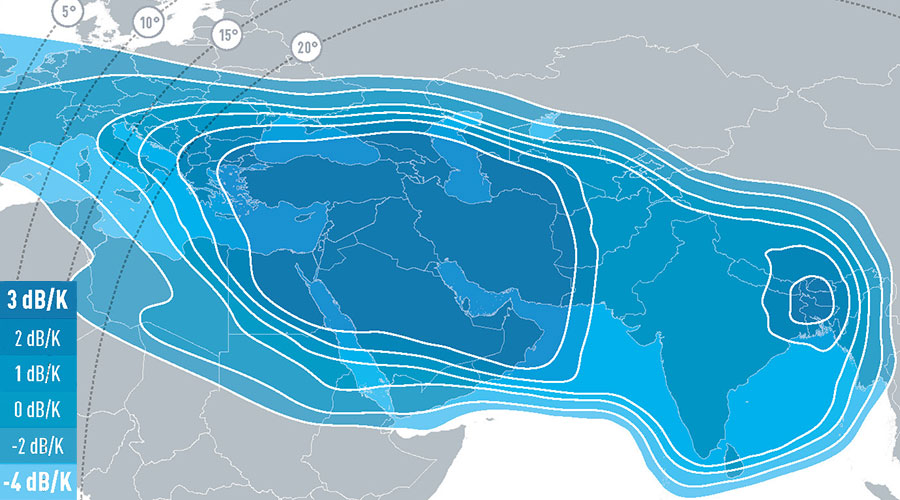 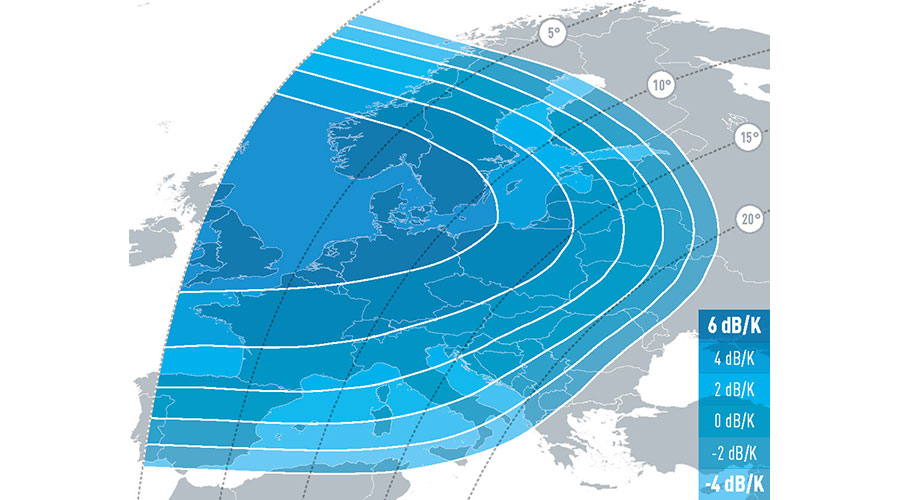 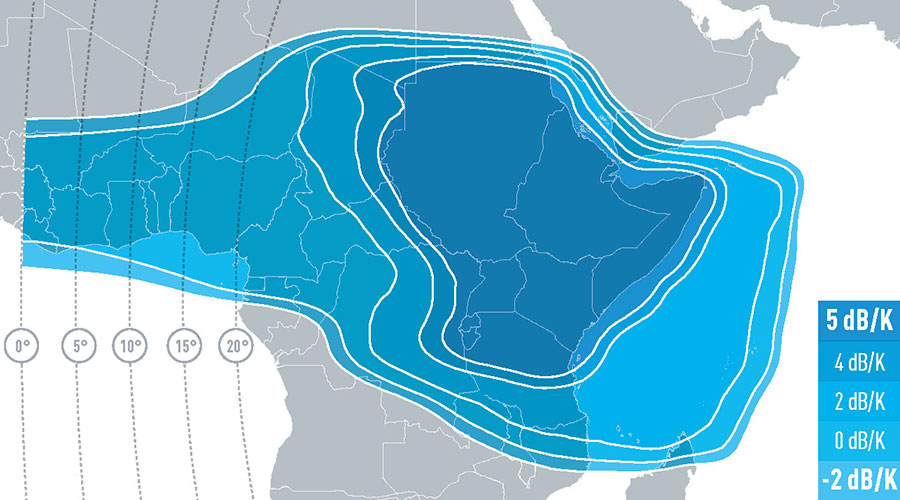 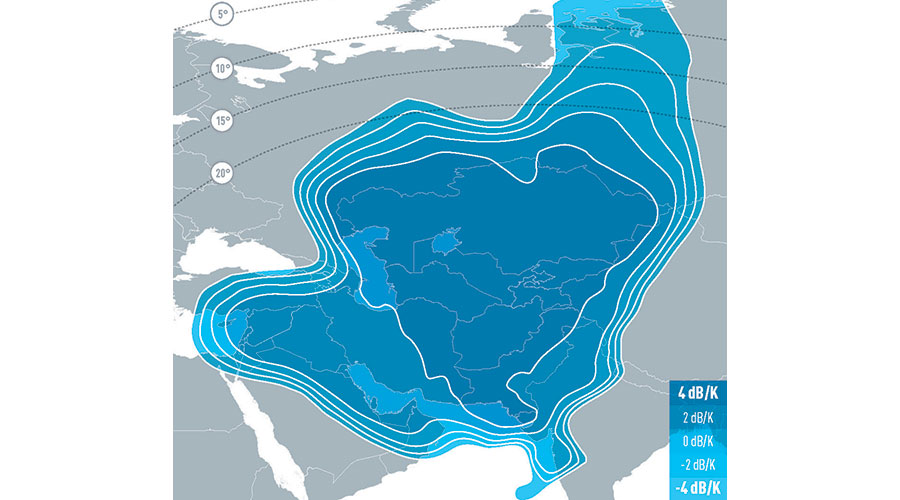